Automata S.A. is the developer of Star Atlas. Initial idea of Star Atlas was created in the end of 2020 by 4 co-founders: 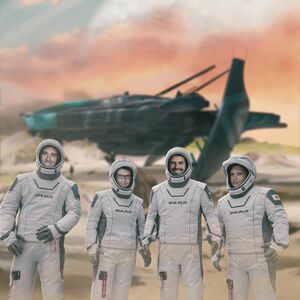 The team grew from 4 initial co-founders in the beginning of 2021 to almost 130 as of August 16, 2021.[citation needed] Members of the team have worked on quite a few high profile games and movies in their long careers such as:

Retrieved from "https://staratlaswiki.org/w/index.php?title=Automata&oldid=1636"
Categories:
Cookies help us deliver our services. By using our services, you agree to our use of cookies.